The Rescue Service in Iceland has gradually built up its lifesaving fleet with Safe at Seas RescueRunners.

The Rescue Service is pleased with how the boats work and their stabilty in rough waters, therefore they decided to invest in anoher two systems, it enables safe and efficient rescue operations in shallow and inaccessible areas in within their operational rescue area in Iceland. 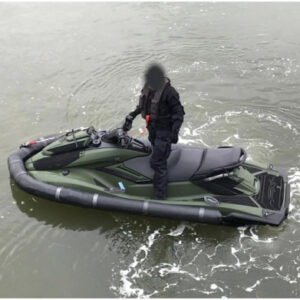 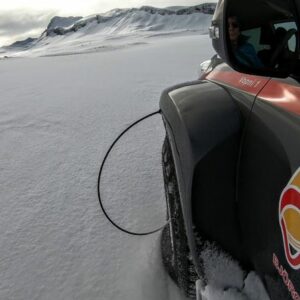