To further develop their important water rescue capabilities and missions, Norwegian People’s aid now chooses to invest in a RescueRunner system which will be based in Nesset in the north west part of Norway.

Norwegian People’s aid (NPA)is a politically independent organisation working in Norway and in more than 35 other countries around the world. Founded in 1939,  NPA aims to improve people’s living conditions and to create a democratic, just and safe society. NPA has more than 2000 volonteers and 65 rescue groups in Norway and they carry out more than 500 rescue missions each year. They are active in search and rescue, avalange rescue, landslide rescue, first aid and natural disaster rescue in general. To be able to perform all these different tasks and operate they have ambulances, snowmobiles and now also soon a RescueRunner system of their own. 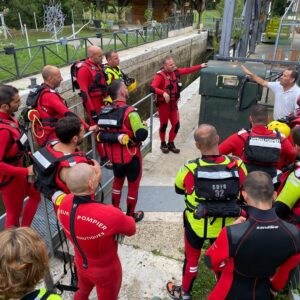 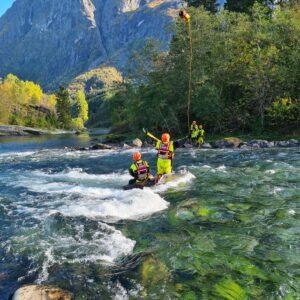 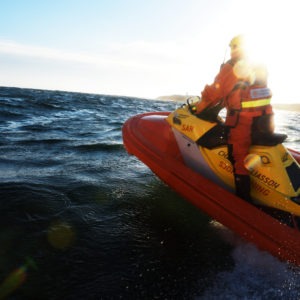